May 29, 2017
While late 80s Commodores (VL/VN) are still seen quite often on the roads in Australia, the early 80s models are becoming extremely rare. Unlike the Kingswoods of the 1970s, the VB/VC Commodores are not considered particularly interesting/valuable. As such, when you see one, such as this one spotted in the wealthy suburb of Armadale, Melbourne, it's usually completely unrestored. Aside from the faded paint (a fault of Holden build quality of the era, not the owner), the car itself is in quite good condition considering it's 36 years old (built the same year I was born!). There are no dents or scratches to be seen. This is the mid-range "SL" model, and automatic, as most were. 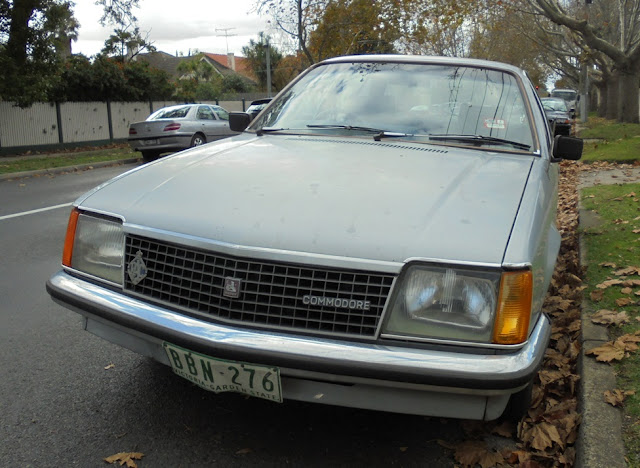 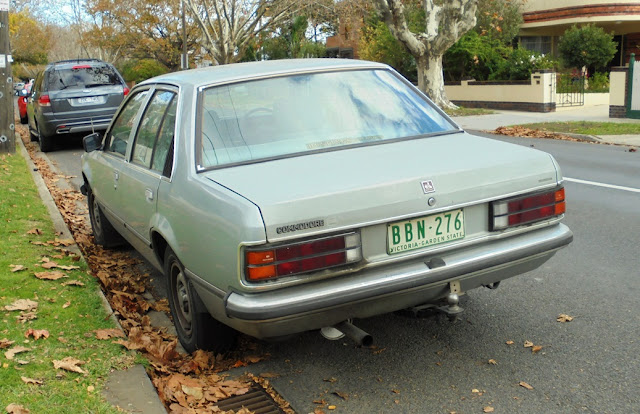 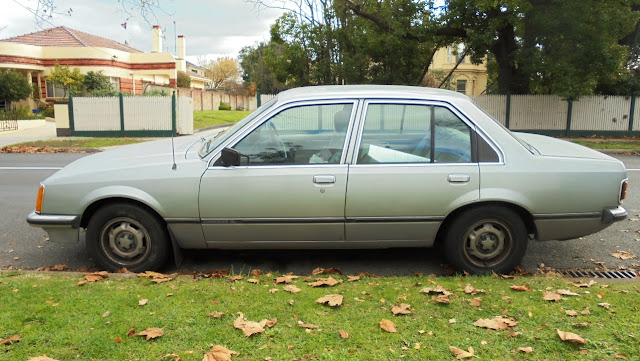 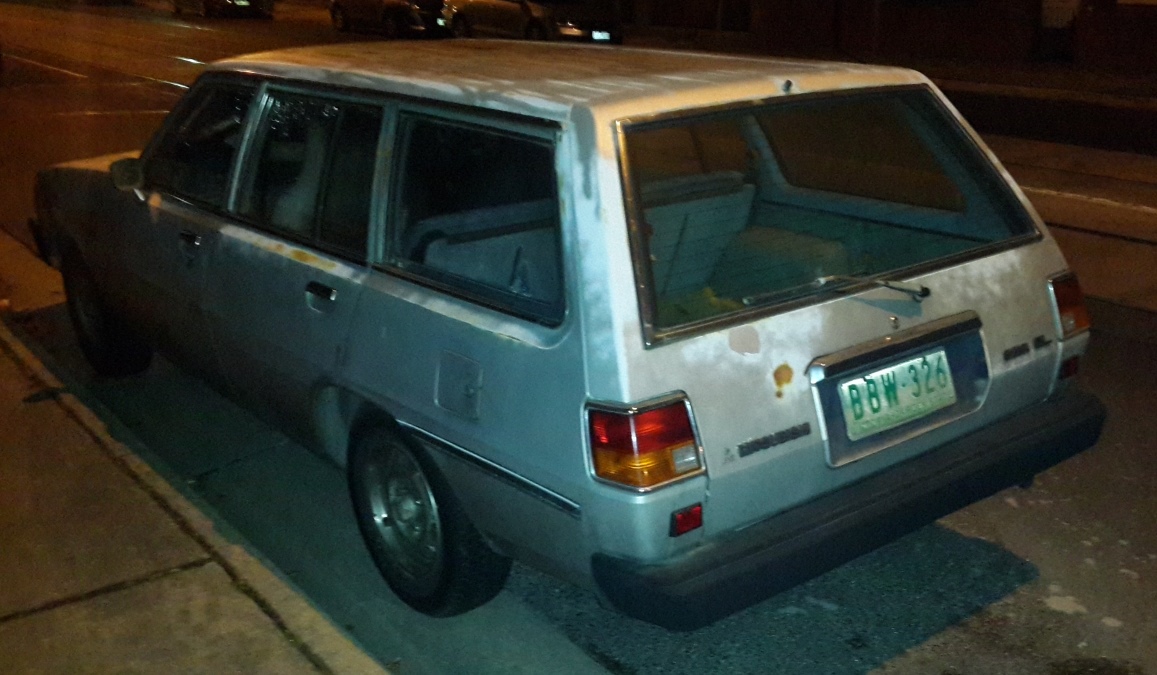 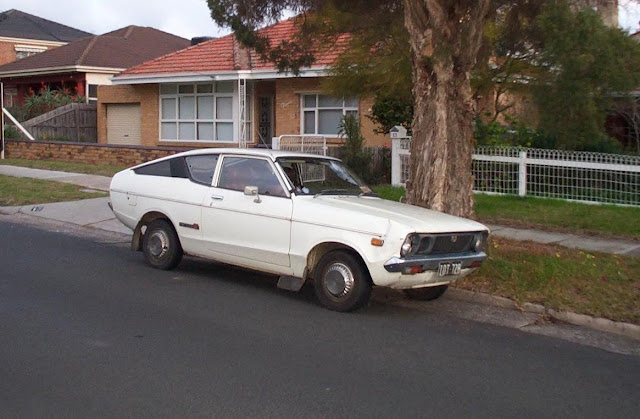 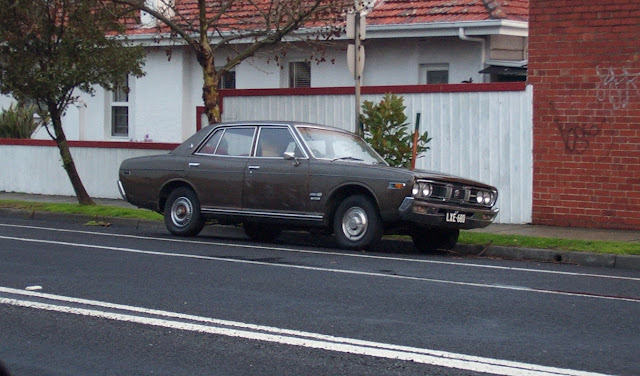